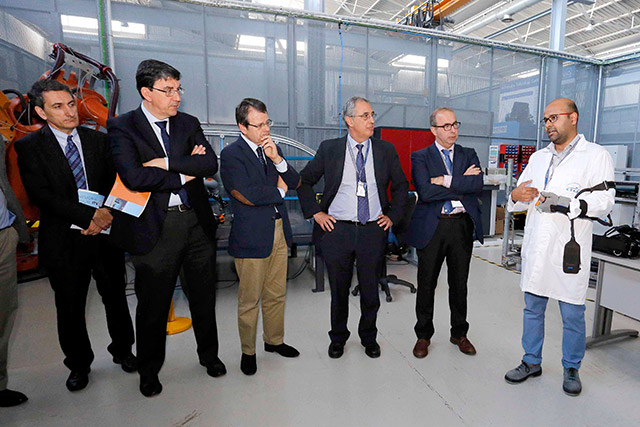 The event, organized by SyC –Applus+, concessionaire of the service in Galicia, served to share the results of the nearly one and a half million inspections that were carried out in Galicia last year.

In addition, the event served to present some of the technological solutions on which CTAG is working, such as exoskeletons and wearables.